The Overwatch League continues to build its growing group of affiliates with this latest deal as reported by Business Wire. An exclusive deal with the Kellogg Company for sponsorship and co-branding opportunities with two of their brands in what is likely a huge win for the tournament. Brandon Snow, Chief Revenue Officer at Activision Blizzard Esports was enthusiastic. “We are thrilled to announce this important partnership on behalf of the Overwatch League. Working with brands like Cheez-It and Pringles that we know our fans really enjoy allows us to create unique experiences that are exciting and genuine.” 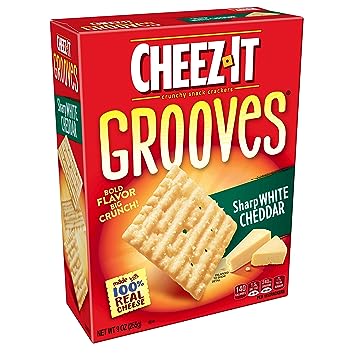 The deal is due to pay off immediately in the coming playoffs. The “Cheez-It Grooves” and “Pringles Wavy” brands will be featured sponsors during the halftime shows and highlight segments. Later in the year, customers at 1000 US Walmart stores will be able to enjoy a 1-day sampling of Cheez-it and Pringle products and a viewing of the 2019 Overwatch League Grand Finals on the 29th of September. Zion Doran, Senior Director of Kellogg Integrated Promotions echoed Snow’s sentiments. “We know snack lovers of Cheez-It and Pringles are active in esports, especially the Overwatch League, so this is a great opportunity to connect two passion points together.” 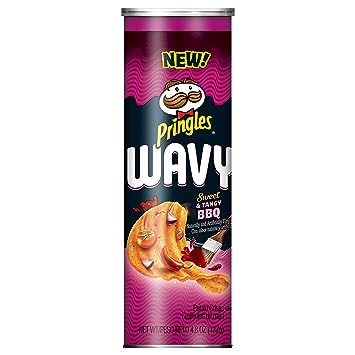 The deal will continue into 2020. Kellogg will release packaging featuring the Overwatch League for both Cheez-It Grooves and Pringles Wavy products. There will also be a sweepstakes competition for US customers enabling to win Overwatch related prizes. The grand prize has been announced to be tickets to the 2020 Overwatch League Grand Finals. Josh Cella, Head of Global Partnerships for Activision-Blizzard Esports looked forward to the future of the partnership. “To have such a prestigious organization like Kellogg partner with us around two great brands like Cheez-It and Pringles is fantastic. As we launch this partnership in our postseason, we are excited about all of the great experiences we are going to create for fans in the coming years.”