Fortnite players can heed the call of the Bat-Signal from today through October 6.

The Fortnite x Batman limited-time event has kicked off in celebration of the Bat’s 80th anniversary.

Upon spawning in, you will find a Rift Zone has brought Gotham City to Fortnite. So don your Batman cape with the power of Glider Redeploy and become the Dark Knight.

During the event you will take on Challenges available until October 1. Completing these Challenges will earn you free rewards from the Welcome to Gotham City Challenge Bundle, including the Catwing Glider.

As datamining suggested, weapons included in the Fortnite x Batman event are the Batman Grapnel Gun and Explosive Batarang.

You can also acquire the Batman Caped Crusader Pack, which includes a Batman Comic Book Outfit and The Dark Knight Movie Outfit. There are individual Batman-themed items too, and Catwoman outfit.

Check out screens of the weapons and skins below.

The Batman cross-over event comes alongside Fortnite v10.31. The patch notes below provide more details on the event, and note the addition of the Party Hub to the game. 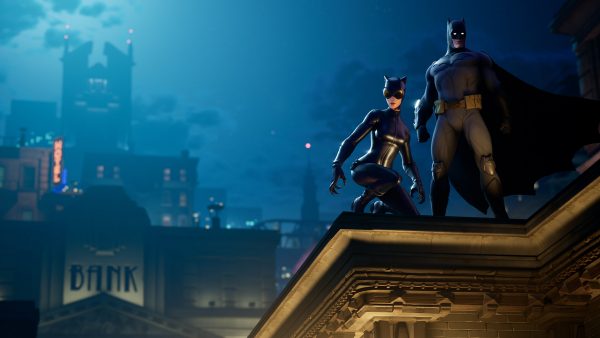 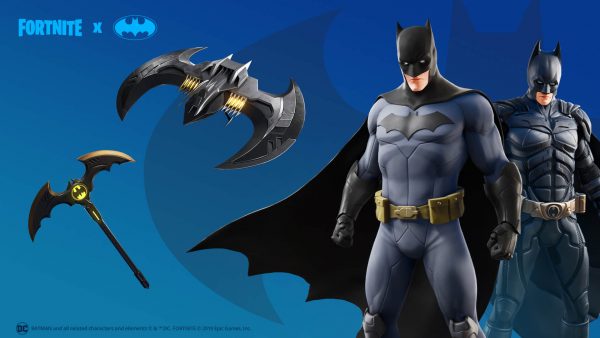 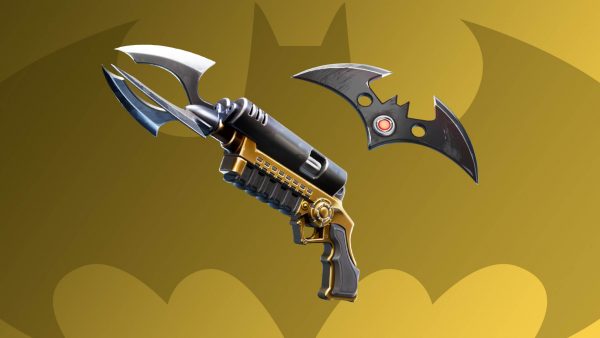 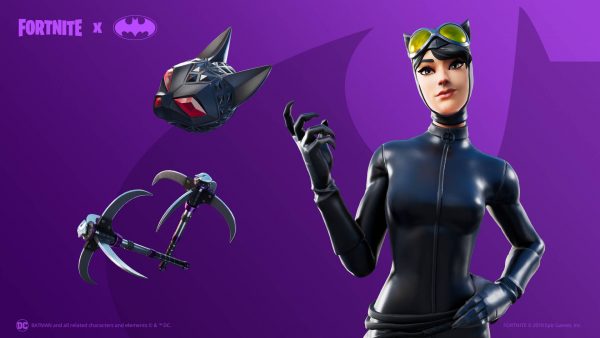 Support-a-Creator codes can now be used for real-money offers in-game. 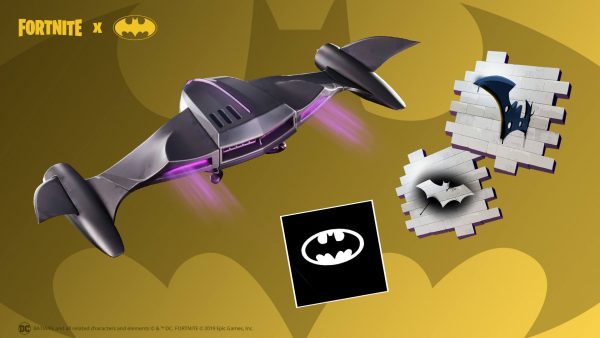 From server on September 13

Ninja Could Be Getting a Fortnite Cosmetic Skin Set

Ninja Could Be Getting a Fortnite Cosmetic Skin Set