Michonne are two of your Twitch Prime October games

Also during October, you can claim plenty of loot.

Rocket League players can grab the exclusive Nemesis Battle-Car along with six decals; there’s the Rainbow Six Siege Caveira Operator Set; and the Mirage and Kraber Skins for Apex Legends. 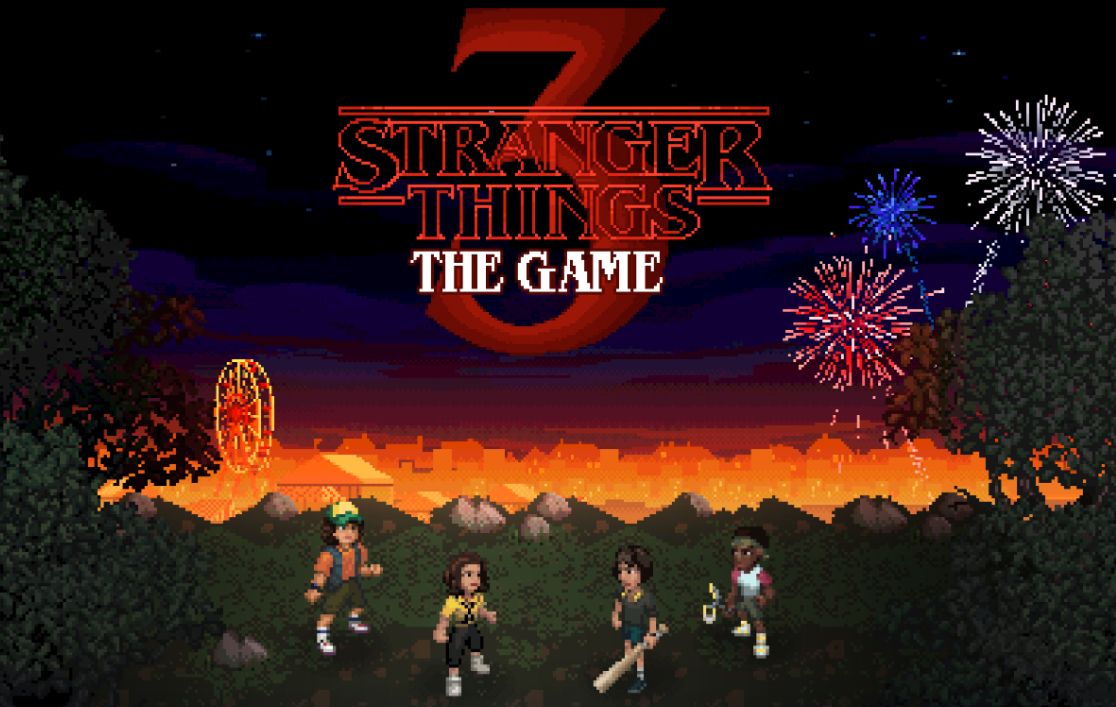 PUBG Mobile players have until tomorrow to claim the Infiltrator Mask and the offer for a Bounty Hunter License in Red Dead Online will end soon. Also ending soon is the free Master Penthouse and Lago Zancudo Bunker for GTA Online.

Head over to Twitch Prime and check out all there is to offer. If you are an Amazon Prime member, you already have access, so there’s no reason not to grab some freebies.

League of Legends Clash registration is open on EU servers