League of Legends patch 9.19 is live for testing on the PBE. The balance changes so far look pretty light but there are some changes to Garen and Sylas that you’ll want to check out. The Might of Demacia’s changes are back for more testing and there’s also a host of new skins for you to see.

With this year’s Worlds tournament in sight, it’s pretty likely that Riot won’t be looking to make any huge changes to gameplay right now, which in turn means that Garen’s changes are almost certain not to ship. Expect more small tweaks much like in League of Legends patch 9.18.

In terms of skins, Hextech Amumu arrives as a new crafting exclusive skin, with three new entries to the Immortal Journey skins – Majestic Empress Morgana, Splendid Staff Nami, and Valiant Sword Riven, who will come with her own Prestige Edition skin. Finally, Ryze is this year’s Championship skin so you’ll need to pick him up quickly if you want to add him to your collection.

We don’t have an exact release date for League of Legends patch 9.19 at the moment, but patches tend to arrive on a two week schedule. With that in mind, expect the new update to land on Wednesday September 25. 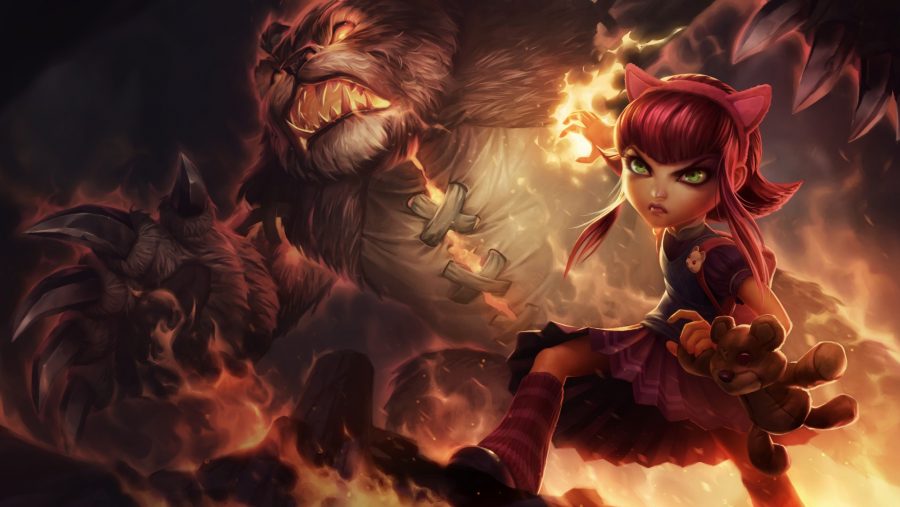 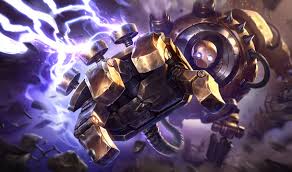 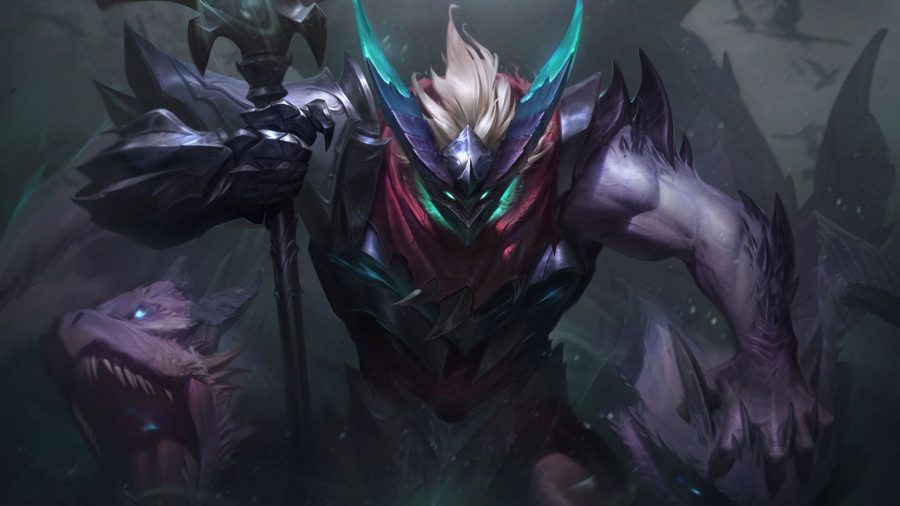 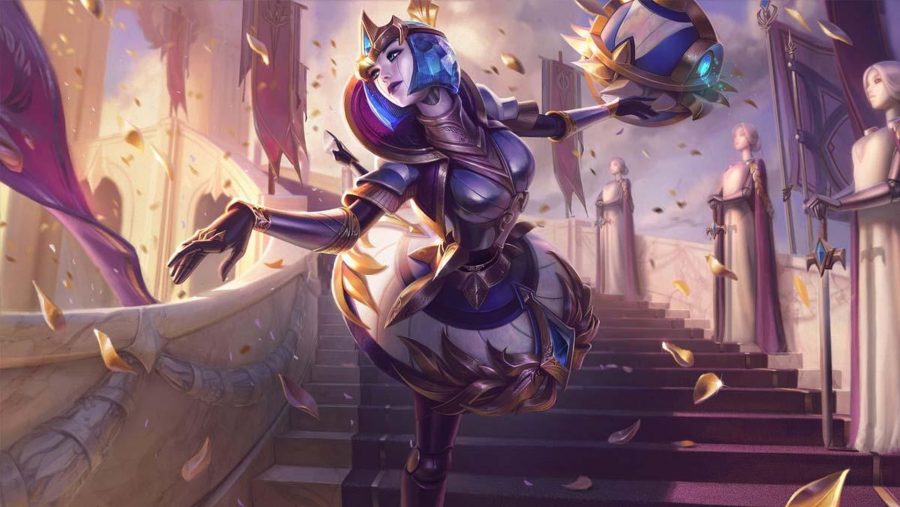 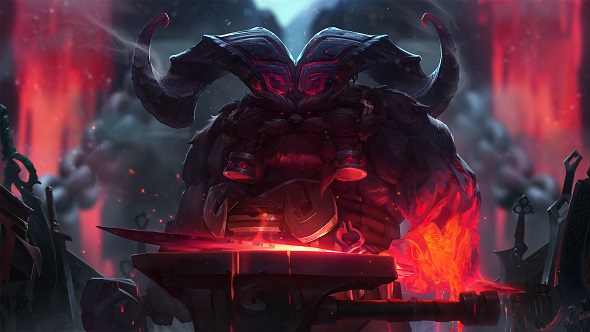 Living Forge (P):
Level for masterwork items decreased to 12 from 13. 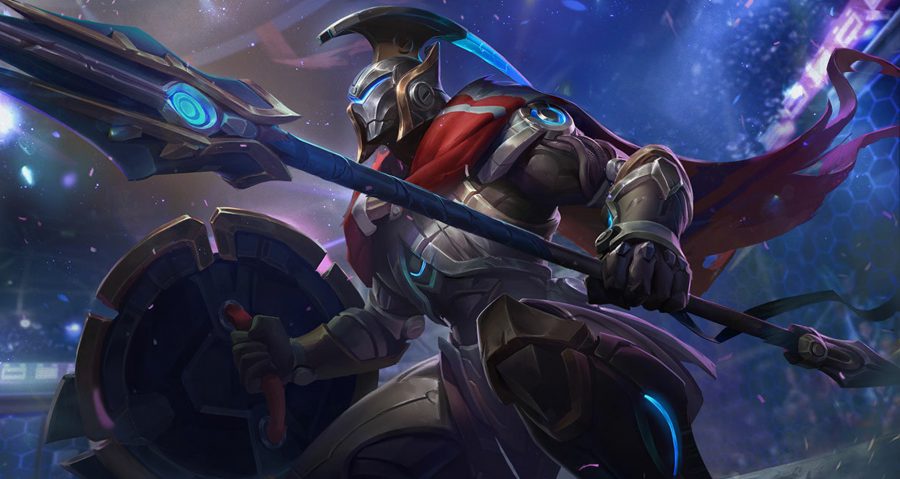 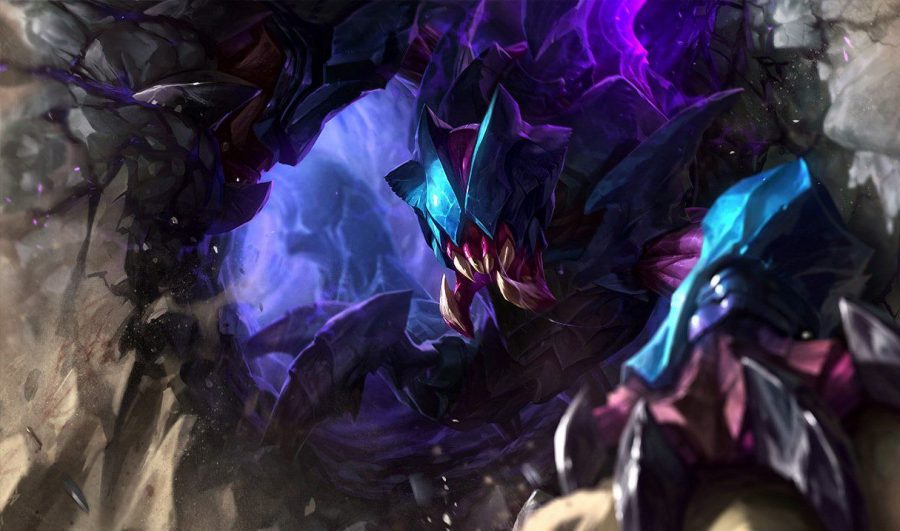 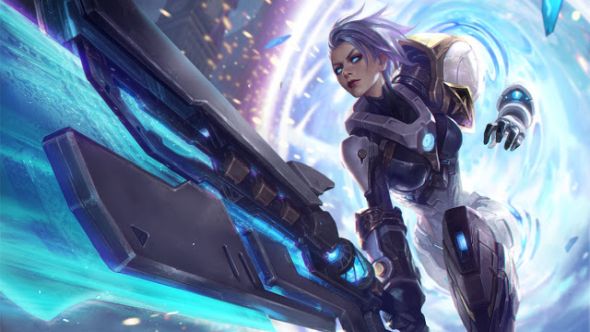 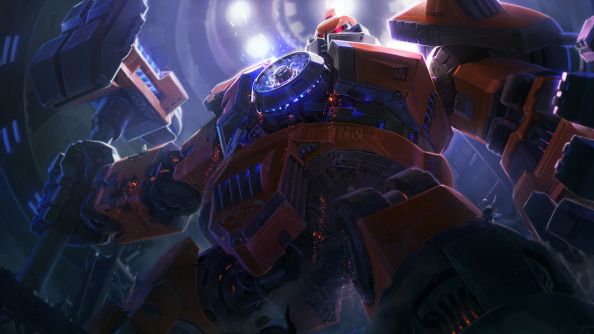 At the time of writing there are no item changes, but check back and we’ll update with any new information.

At the time of writing there are no rune changes, but check back and we’ll update with any new information. 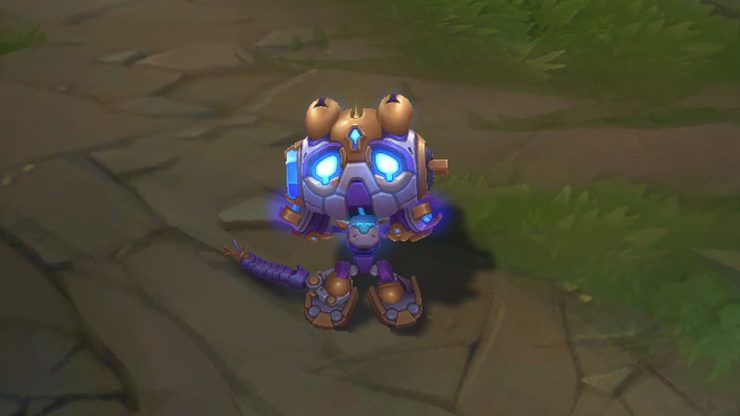 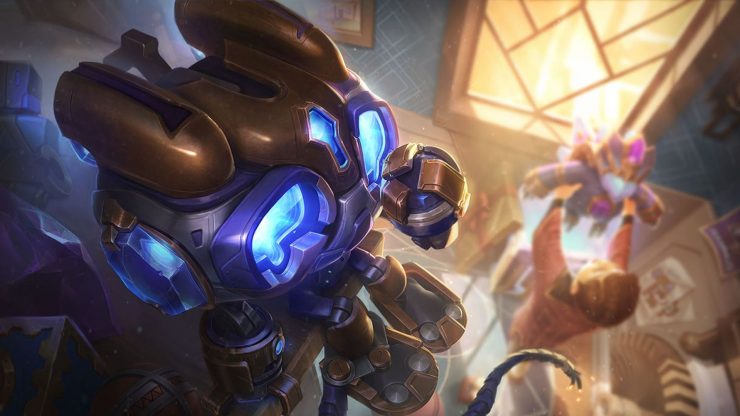 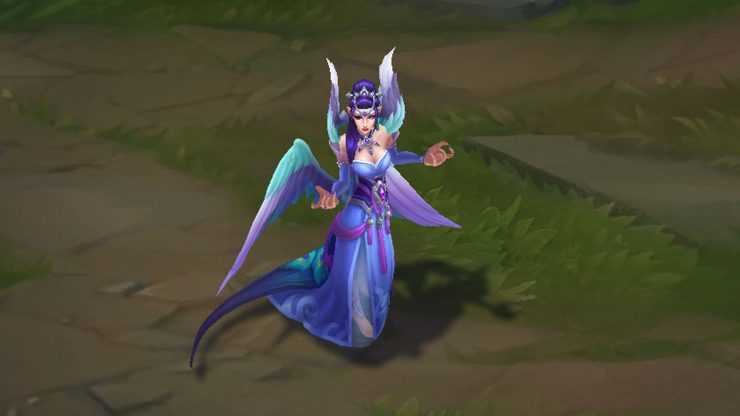 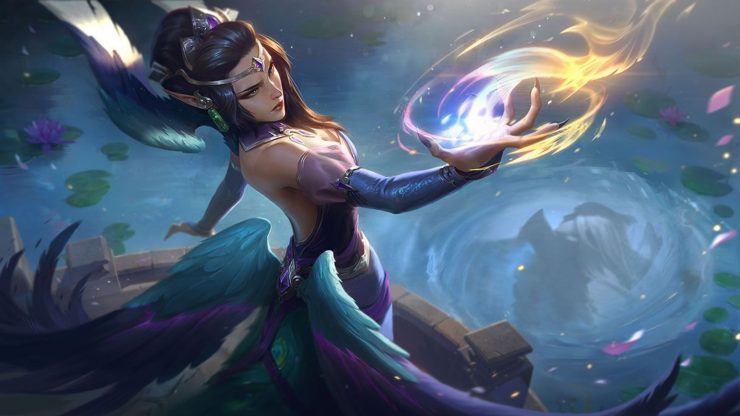 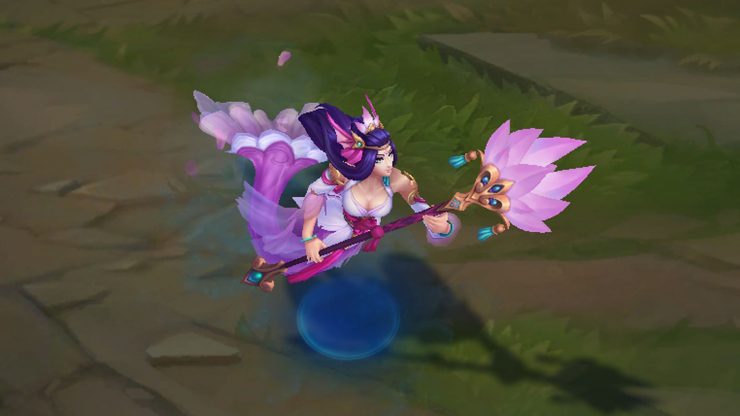 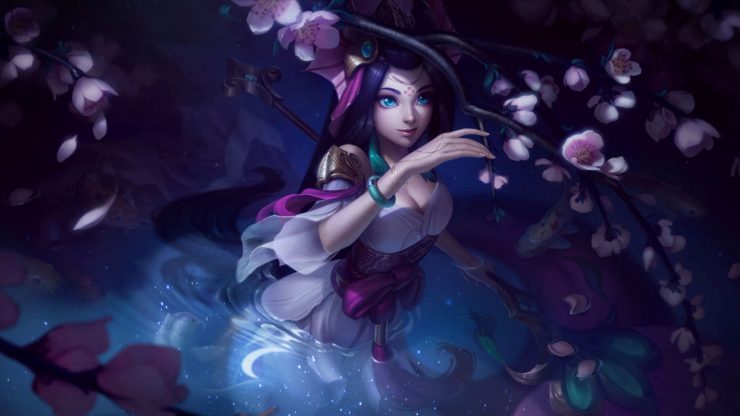 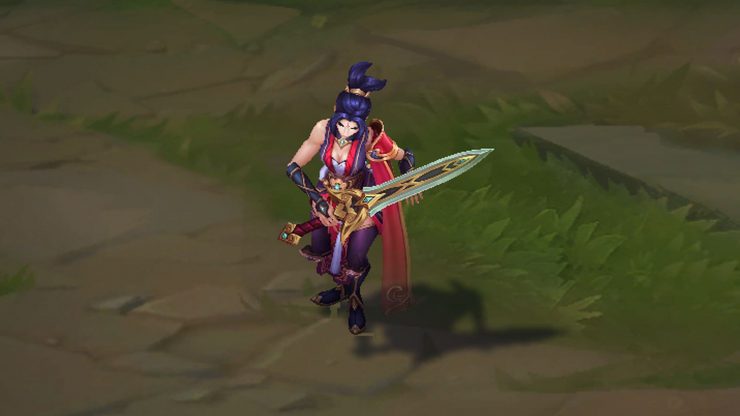 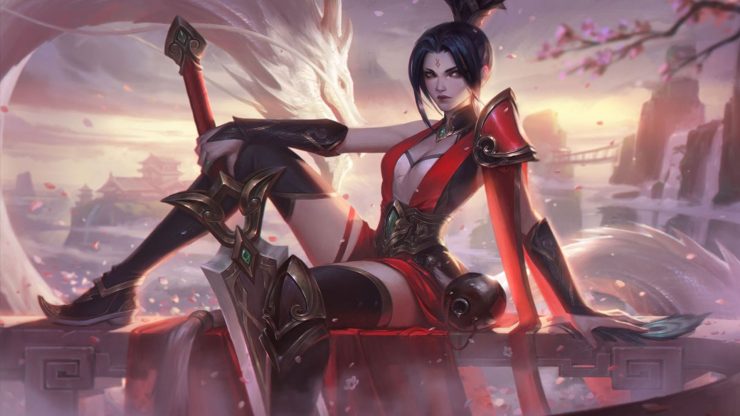 Valiant Sword Riven will also get a Prestige Edition. 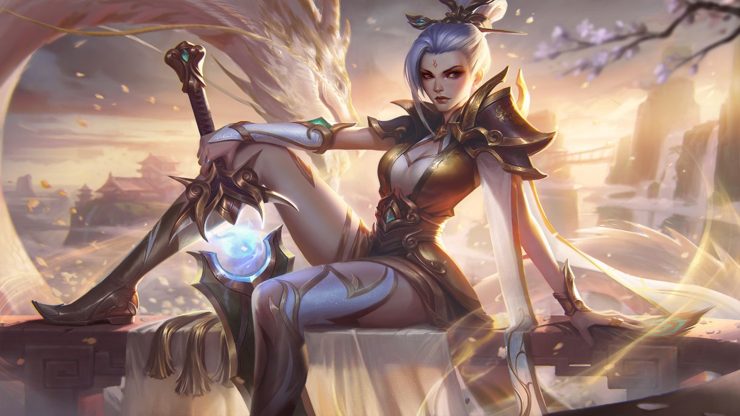 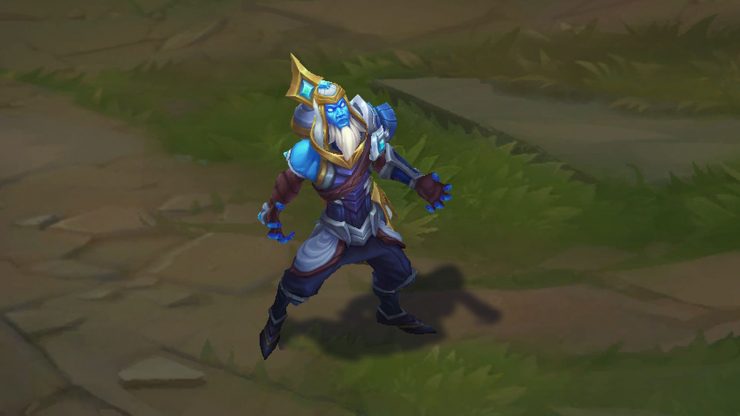 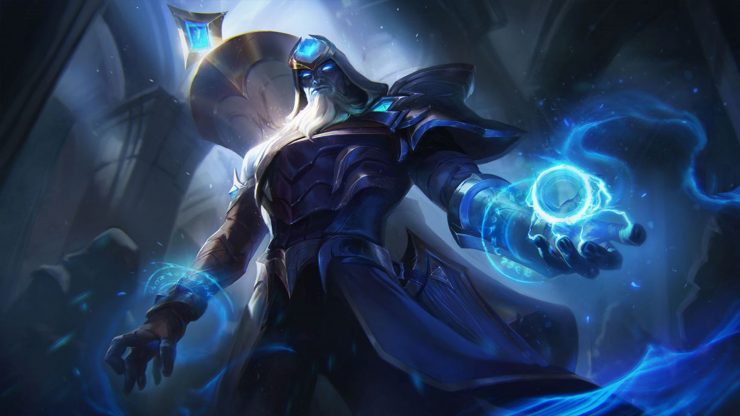 Each League of Legends patch comes with its own unique login screen. They’re usually fairly excellent, and patch 9.19’s is likely to be no exception. It’s based on the Star Guardian skins.