Fortnite’s controller settings are getting a major overhaul in the v10.40 update, so let’s take a look at what’s new.

You’ll unlock a new gauntlet of sorts called The Combine, where you can test your skills and the new settings.

Controller sensitivity has received a rework and a new options screen has been added. There are now 10 sensitivity presets to choose from or you can navigate to the Advanced Settings screen for much deeper customisation tools. These include:

Aim assist now tracks multiple targets and will apply assistance based on a weighting algorithm. This will help in situations where new targets can steal aim assist away from an existing target already being focused on. You also won’t be able to left trigger spam as much as you used to.

Matchmaking is also getting an overhaul, and you’re more likely to be matched with those at a similar level. Bots will also make an appearance in the next season of Fortnite, but only in lower level games. They won’t feature in Competitive Playlists, either.

The Zone Wars LTM is also coming to Fortnite. It’s a simulation of the end-game scenario in Battle Royale with a condensed moving zone. Up to 15 friends can join you as you eliminate the competition as you avoid the Storm closing in. Randomised spawns and inventory items will make each game unique.

The Starry Suburbs Rift Zone is also live, where shooting stars will drop powerful loot. You’ll also be able to earn double XP this weekend from September 27 to September 30.

Creative gets spooky props and galleries in time for Halloween, including Creature Placers, and new customisable flashlight devices. 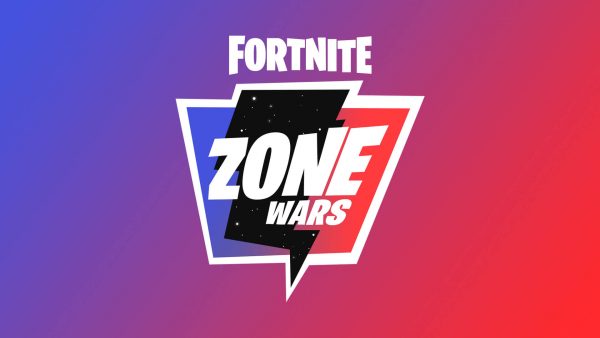 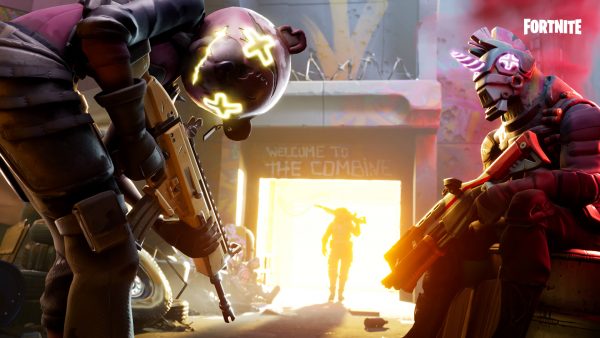 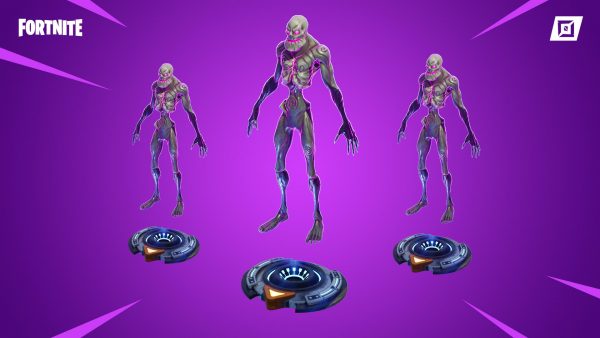 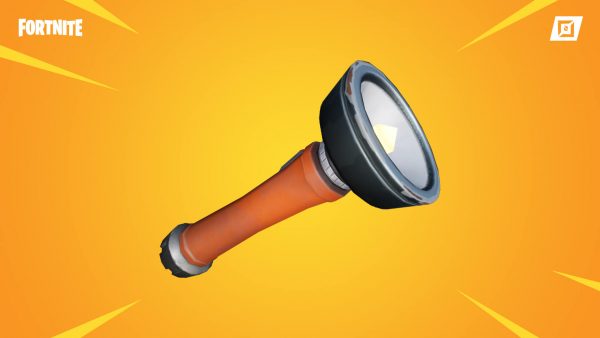 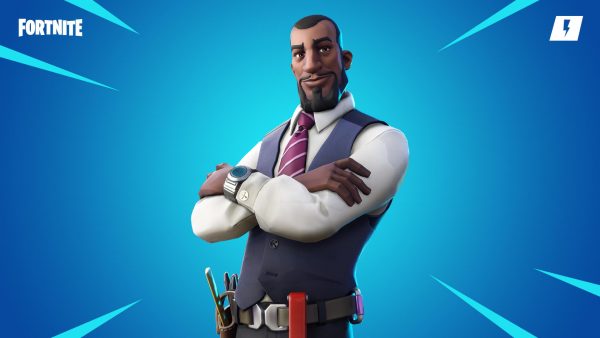 You can check out our guides for some of the more difficult Fortnite Prestige challenges here, as well the locations of the Season 10 hidden Battle Stars.

The Welcome to Gotham challenges are still live, so check out our guides on how to light up different Bat Signals outside of Gotham City and defuse Joker gas canisters found in different named locations.

League of Legends is getting skins designed by Louis Vuitton