Season X is finally here, so let’s take a look at what’s changing in Fortnite.

The new B.R.U.T.E two-player mech has been added to Battle Royale. One player will control its movement while the other unleashes hell on your foes. You can also operate it solo and switch between moving it and firing on enemies, but it’s better with two people.

Rift Zones have been added, letting you revisit old locations with a bit of a twist. Weapon-free zones have also been added, where you won’t be able to fire weapons or use items.

Creative gets the Advanced Storm Controller and Storm Beacon, which lets you replicate or create your own multi-phase storm and customise the number of phases.

There are also all-new Missions to complete, which are extra challenges for Battle Pass holders that will net you exclusive skins and items.

Save the World finally gets lockers to hold all your gear and the new Hit the Road mission. Get ready for some road trip fun as you assist Quinn in broadcasting her Song of the Summer. 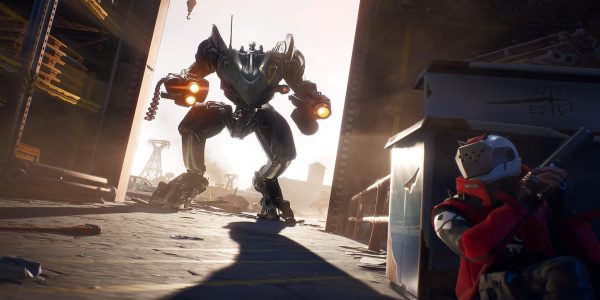 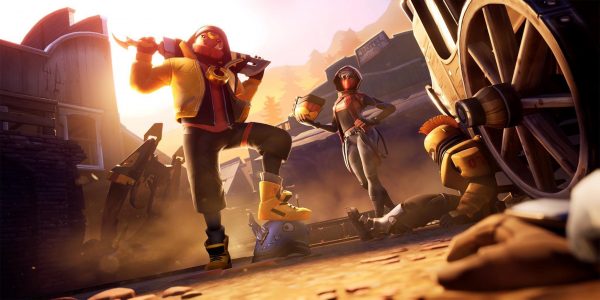 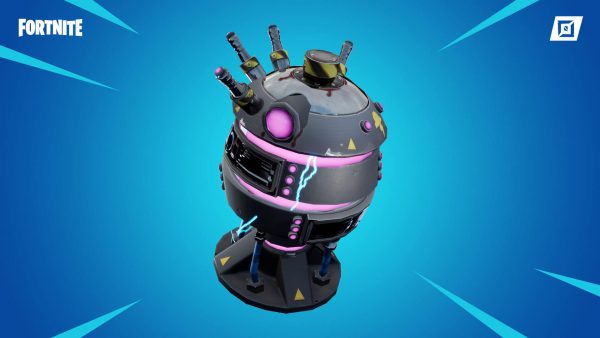 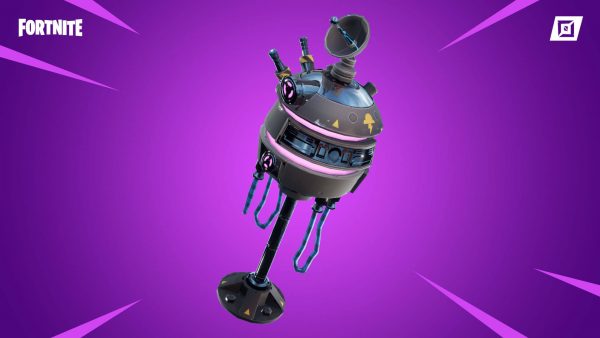 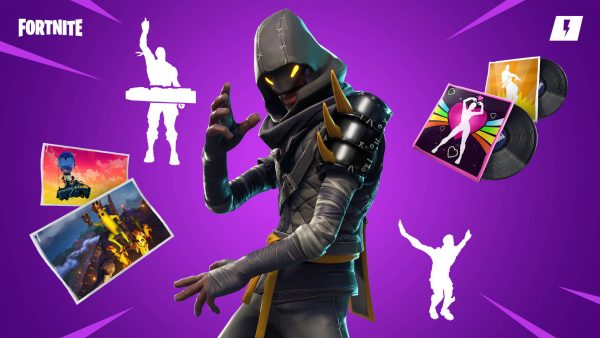 Fortnite: Save the world 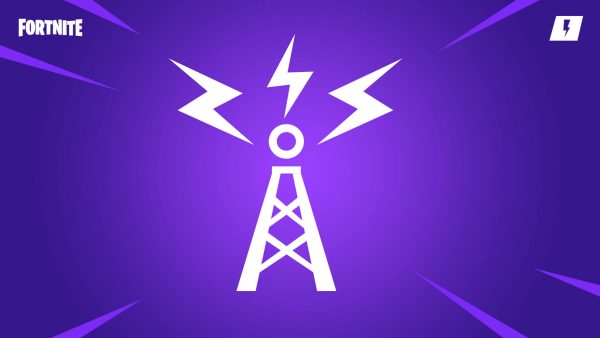 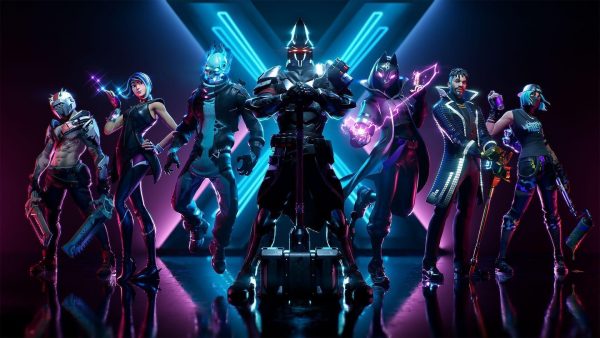 FaZe Clan Is Suing Tfue For Breach of Contract