Clash and deployable shields are back in Rainbow Six Siege

This follows weeks where the two were inaccessible by Rainbow Six Siege players after the developer had to disable them due to a glitch. Typically, when operators or gadgets get disabled in Siege they return pretty quickly after whatever issue has been fixed.

This time, things took a lot longer than expected. In all that time, Clash – a shield operators in the game, was locked, meaning players couldn’t pick her. Depolyable shields, too, were taken out as a result of a related problem. 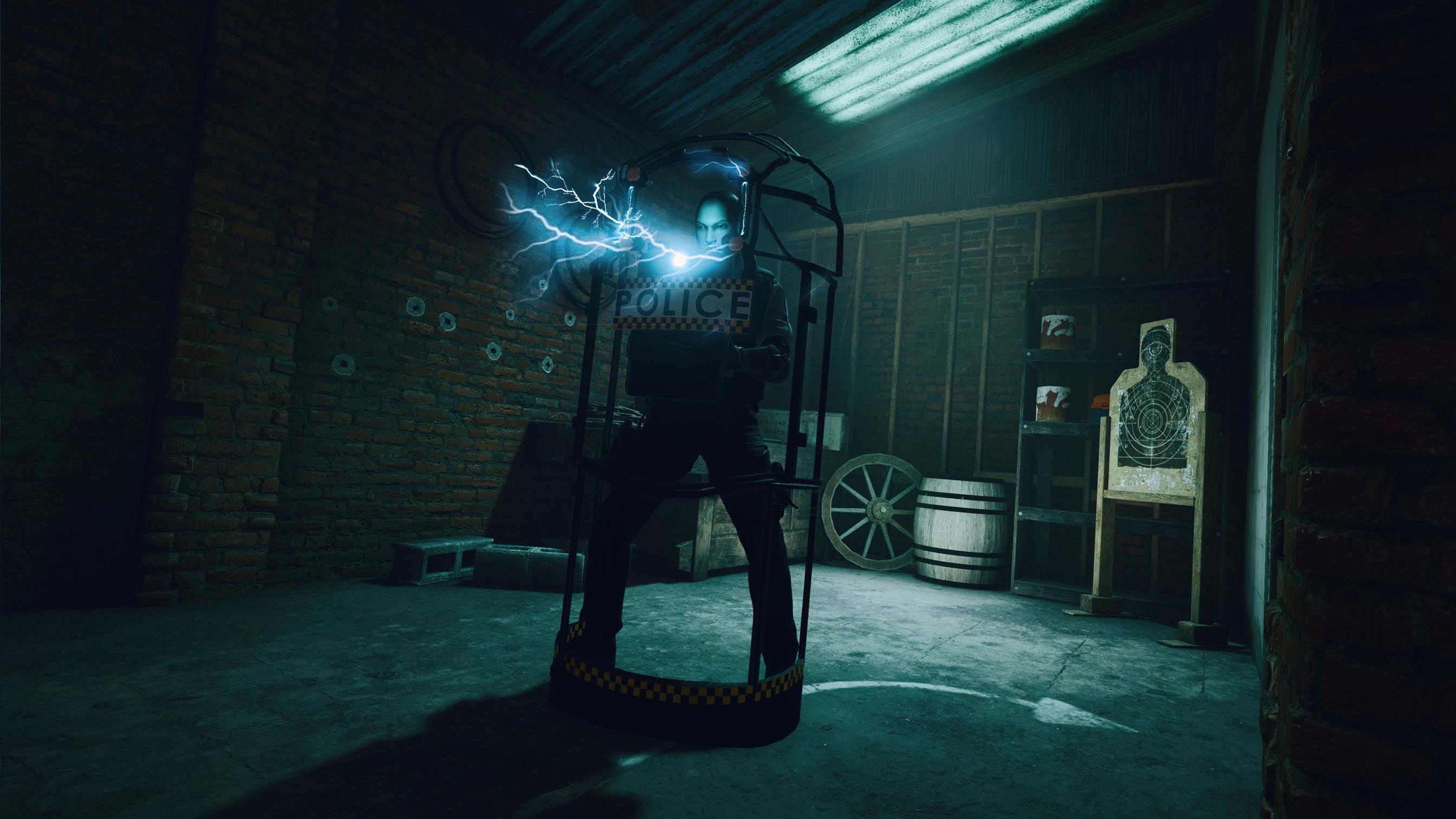 The cause for the exploit took longer than usual to fix because it was intertwined with other core systems in Siege, so you can imagine Ubisoft didn’t want to screw up something else in the process.

A fix has been in testing for a while, but it’s now rolled out on the live server, the developer announced. This means the two are once again usable in Siege matches.